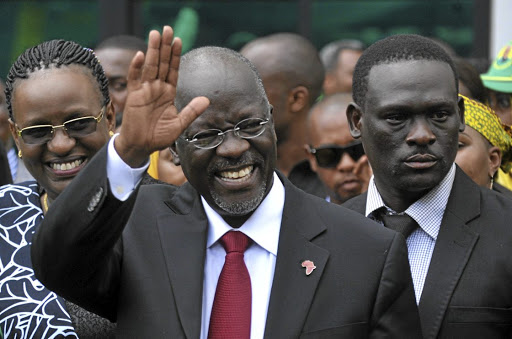 The expansion of the three major ports in the Indian Ocean would cost Sh2.2 trillion President John Magufuli told workers during the May Day celebrations in Mbeya on May 1.

President Magufuli was explaining how government money was being spent on development projects.